Dedicated to preserving Veteran Stories, if you or your loved one has a story to tell, please get in touch. Veteran of the Day

Dedicated to all veterans, past and present, who served in the Australian Military.

We honor your service. Thank you today and every day. 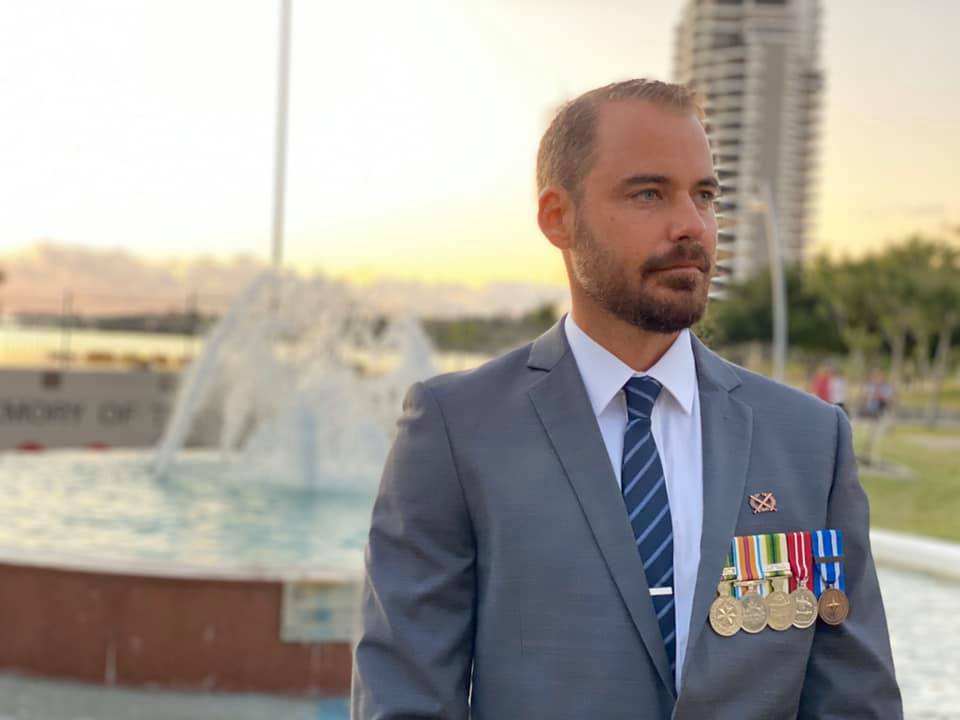 About Veteran of the Day

Our Veterans still have stories to tell. Steve Price and the team from Wounded Heroes have dedicated this site to collecting and saving those stories for all Australians. If you or a family member have a story you want told, contact us today.

Episode 6 Casey NixonStraight out of grade 12 and at age 18, I joined Army as a PTE Soldier. I...
Read More

Episode 2 Brendon Nikolajew RAA Gunner“I joined the Army in 2008 as an RAA Gunner.I was one of 7...
Read More

We aim to bring you a new story every month.

Want to Be a Guest?

Come Onto the Show

Online | On your Chosen App

Stay Connected to Get The Latest Veteran Stories Seasoned newspaper reporter, columnist and editor Steve Price is celebrated for his unbiased and transparent communication skills in print, radio and television for over five decades.

Known for his strong opinions accompanied by compelling audience interactions, including national talkback. He is also the first choice to host and interview personalities across industries, including politics and entertainment.

One of Steve’s talents is coverage of live breaking news including disasters both local and international such as the September 11 terror attacks, the Bali bombings, Port Arthur massacre, Australian bushfires and of course political coups including the Kevin Rudd and Julia Gillard battle plus the Tony Abbott and Malcolm Turnbull stoush.

Do you have a questions about joining Veteran of the Day? You can contact us here.
If you want to nominate someone to tell their story, please click here

and their families, to ease the financial, emotional and personal hardships 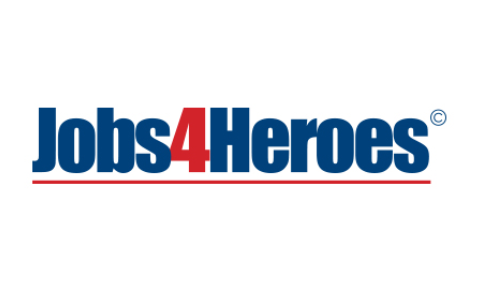 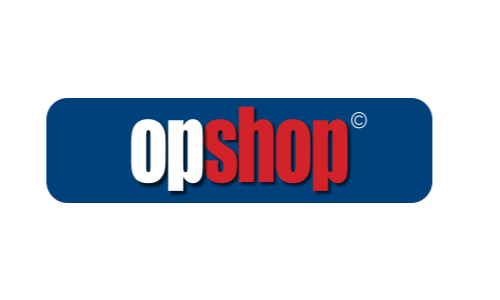 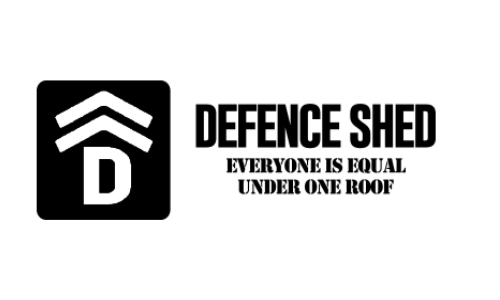